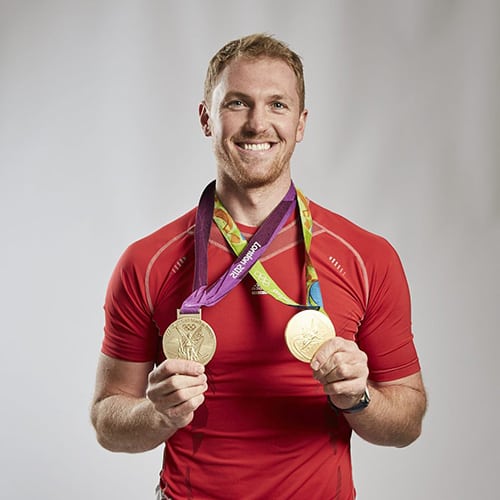 He takes audiences on an emotional journey through vivid and heart wrenching descriptions, bringing to life this journey relaying the need for ‘true motivation’, words are not enough. Alex prides himself on his ability to adapt to others and bring out his teammates’ full potential helping to create teams that regularly performed beyond expectation.

It was during the years of struggle that Alex discovered the need to learn from those around him, using their skills alongside his to aid the crew’s performance creating infallible teams. Living proof that a team is greater than the sum of its parts, his words are relatable to all as he admits he was never the strongest or biggest athlete, but ‘it’s how the skills of those around you are nurtured that counts’.