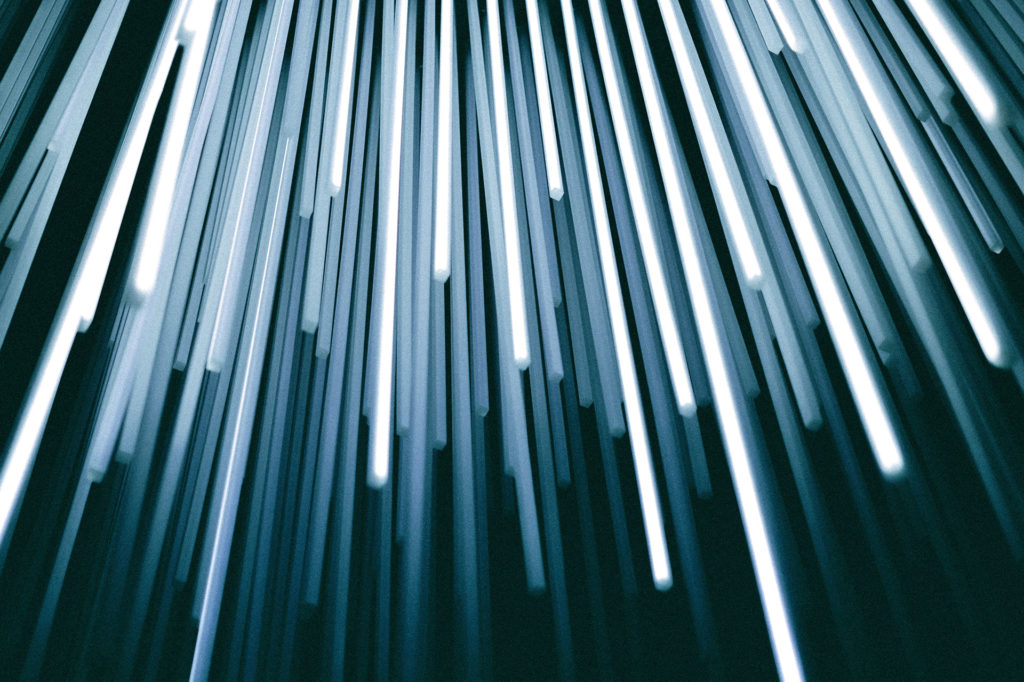 Are your people ready to harness the power of Blockchain?

The basics and brilliance of Blockchain

Blockchain was first coined in 2008 (or should I say mined) by the mysterious and still unknown inventor Satoshi Nakamoto (despite several well publicised and failed attempts to ‘out’ him!) as the software behind the cryptocurrency Bitcoin. Nakamoto’s idea behind blockchain was to make transactions fast, inexpensive, easy and, critically, anonymous. Almost ten years since its inception, and after countless articles, Blockchain remains a mystery to many people. Some have heard the term, but most don’t understand what it means in practice, so I hope this blog will shed some light.

A blockchain is a network of databases maintained by software installed on a computer or system, also known as a node. This allows it to be entirely decentralised, meaning no one person owns the blockchain. Each individual has a small ownership of the blockchain and acts as a ‘validator’ to make sure that nobody tries to change the system. The word blockchain is exactly what it says on the tin: a chain of blocks where every block is made up of individual transactions. Much like an over the counter transaction, it is simply one party sending whatever cryptocurrency their blockchain uses to another party, yet with no intermediary. One can only transact by using a digital wallet, and each wallet has a unique digital signature to confirm that each transaction is coming from a legitimate source.

Speed, lower cost, security, fewer errors and the elimination of central points of attack and failure are but a few of the reasons that so many organisations are investing in blockchain. A report by Bain and Company estimated that the savings from the implementation of blockchain would amount to $15 to $35 billion annually, but when will these savings materialise and what does history tell us?

The transformation process typical of other technologies

We must consider what we know about technology adoption and, in particular, the transformation processes we have seen amongst other technologies. One of the most prominent examples which comes to mind is the adoption of the internet. Ultimately, it took more than 30 years for the internet to move through the different phases of adoption. It began with organisations using the internet to create private networks within organisations, moving onto companies who took advantage of low cost connectivity by creating viable substitutes for traditional businesses, such as Amazon. And, finally the introduction of a new peer to peer architecture such as eBay, who changed retail through online auctions. Companies who missed opportunities to innovate or had tunnel vision during this period, were thrown off course – for example Blockbuster and Dell. Today, more than half the world’s most valuable public companies have internet-driven, platform-based business models.

The similarities between blockchain and the internet are clear. Email enables bilateral messaging, bitcoin enables bilateral transactions. The internet unleashed new economic value by significantly lowering the cost of connections. In the same vein, blockchain could dramatically reduce the cost of transactions. It has real potential to become the source of all recorded transactions, and if that happens, the economy will undergo a radical shift. Organisations will have no choice but to adopt Blockchain technology if they want to survive and prosper. From drawing parallels with the rise of the internet, we can see that implementing blockchain is part of a longer term transformative journey, but what are the key factors that will enable a successful transition to blockchain?

Organisational buy-in for blockchain is critical

Whilst a number of organisations are taking steps in the right direction to embrace blockchain technology, user adoption and the willingness to use the newly implemented technology is critical. If users do not understand the value that blockchain offers, they will be less willing to champion it. A social network with just one member is of little use, a social network is meaningful only when a critical mass of your own connections have signed up to it. All users of the network must be brought on board to drive value for all individuals. The same will be true for many blockchain applications. And, as the scale and impact of those applications increase, their uptake will be ever more significant.

Addressing the non-technical components of blockchain is imperative

Organisations need to think more broadly about how to put Blockchain technology into practice. There are the obvious technical considerations which need addressing for example programming issues, data privacy, security requirements, regulatory issues and so on. But, for most organisations, the most challenging issues are wider than the technology itself. Organisations should seriously consider the non-technical components of a blockchain solution, such as designing the future state operating model, the organisational design, knowledge transfer, business process management, and governance. An organisations’ processes and structure must be aligned to the Blockchain network to obtain maximum value from the technology.

Leadership as the cornerstone of a blockchain culture

The organisations that succeed in a Blockchain world, will be those that have a mission to attract talent and facilitate creativity in their staff to come up with solutions. If today’s leaders want to be creating products or services using cutting edge technology, they need to invest in a culture that maximises the creative value of their teams. Moreover, it is down to the Leadership to communicate and educate their teams on the brilliance of blockchain. Technology is an essential tool, but it will be the Leadership who are best placed to harness it and drive the results.

I can say with certainty that most industries will either be influenced or revolutionised by blockchain – already, bitcoin is accepted by companies like Tesla and Microsoft. I can also say with certainty that blockchain is not merely about implementing new technology overnight, it is a long and transformative journey requiring more thought than just the technology component itself.

If you would like to explore how Wharton Business Consulting can support your people through the implementation of Blockchain, please get in contact or visit www.whartonbc.co.uk

Sign up to our newsletter to receive our regular research and thinking on the latest hot topics.